A Tale of Two Israel-hating Congresspeople 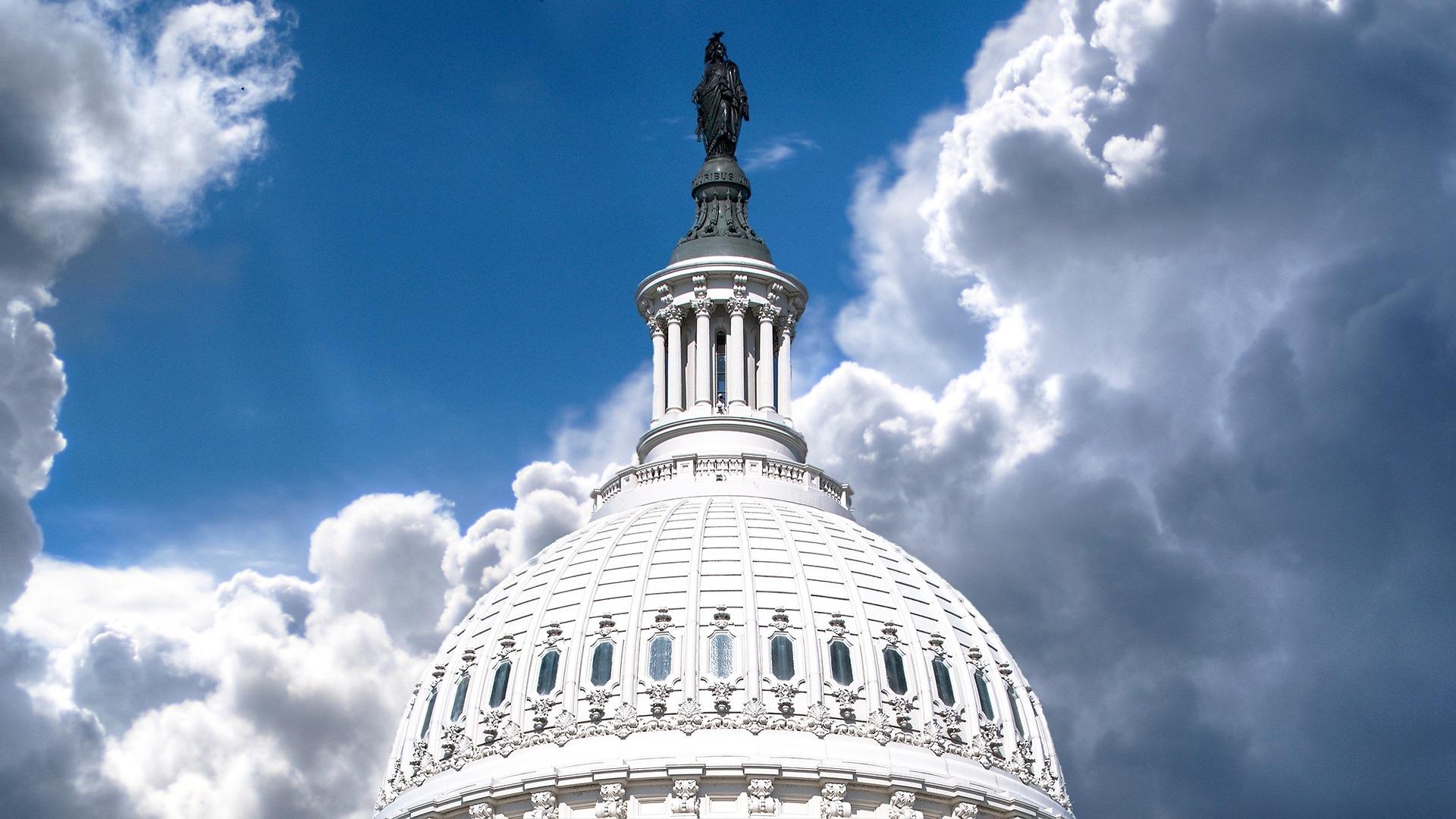 As a child of Holocaust survivors, my family have been victims of hideous Jew-hatred. They saw the murderous violence and deceit that barred the creation of Israel.

Let’s review the record of Michigan’s Democratic Reps. Andy Levin and Rashida Tlaib on these issues.

EmgageAction has endorsed Levin’s campaign, and its leaders and staff canvas and campaign for him. Wa’el N. Alzayat, EmgageAction’s CEO, calls Levin an “ally of Palestine.” EmagageAction leaders spread falsehoods that Israel is an apartheid and settler-colonial regime that withholds COVID vaccines from Palestinians. The organization also promotes boycotts of Israel. How can Levin claim to support Israel, yet use Emgage to campaign for him?

Levin’s public statements may tell us why. In a 2021 webinar, for example, Levin stated that anti-Semitism cannot truly be defeated until “Palestinian human rights are respected.” Absurdly, he blames Israel and Jewish victims of terrorism for causing anti-Semitism.

The congressman also sponsored the “Two-State Solution Act” bill, which shows no compassion for the innocent American and Israeli victims of terrorism. In particular, the bill overrides the Taylor Force Act, a law that blocks U.S. economic assistance to the Palestinian Authority until it dismantles its Martyr’s Fund. In a policy often called “pay-to-slay,” the fund gives monthly payments to the families of terrorists who have committed murderous acts against Israeli or American citizens. The more Jews killed, the higher the monthly stipend paid to the murderers.

The bill doesn’t stop there. It overrides the 1987 Anti-Terrorism Act that designates the PLO a terrorist organization. It subverts the U.S.-Israel alliance by barring Israel from using weapons it receives to fight terrorism. It also legitimizes the anti-Semitic BDS campaign against Israel, which parallels the Arab League and Nazi Germany’s boycotts of Jews.

Tlaib was recently featured at an anti-Israel rally in Dearborn, Mich., that promoted terrorism in both Michigan and Israel, calling for “stones, guns, planes, drones, rockets, hands” to be used to commit atrocities. The hate-filled rally hosted numerous speakers who support terrorism.

The Institute for Middle East Understanding, which publicly mourns the death of ISIS terrorists, is Tlaib’s favorite BDS-promoting group. She falsely claims that Israel is a “racist country” and calls the creation of Israel a catastrophe. Unsurprisingly, she further calls for the elimination of Israel, the world’s only Jewish country, and its replacement with an Arab-majority state. She has also accused Americans who support Israel of dual loyalty.

Incredibly, Tlaib has stated that thinking about the Holocaust always gives her a “calming feeling.”

Levin has never confronted his friend’s hate-filled extremism and insensitive Holocaust comments, saying his “relationship with Tlaib could serve as a model for Jewish-Palestinian dialogue.”

Sheldon L. Freilich is president of the Zionist Organization of America-Michigan Region. This article is reprinted from JNS with the permission of the author.